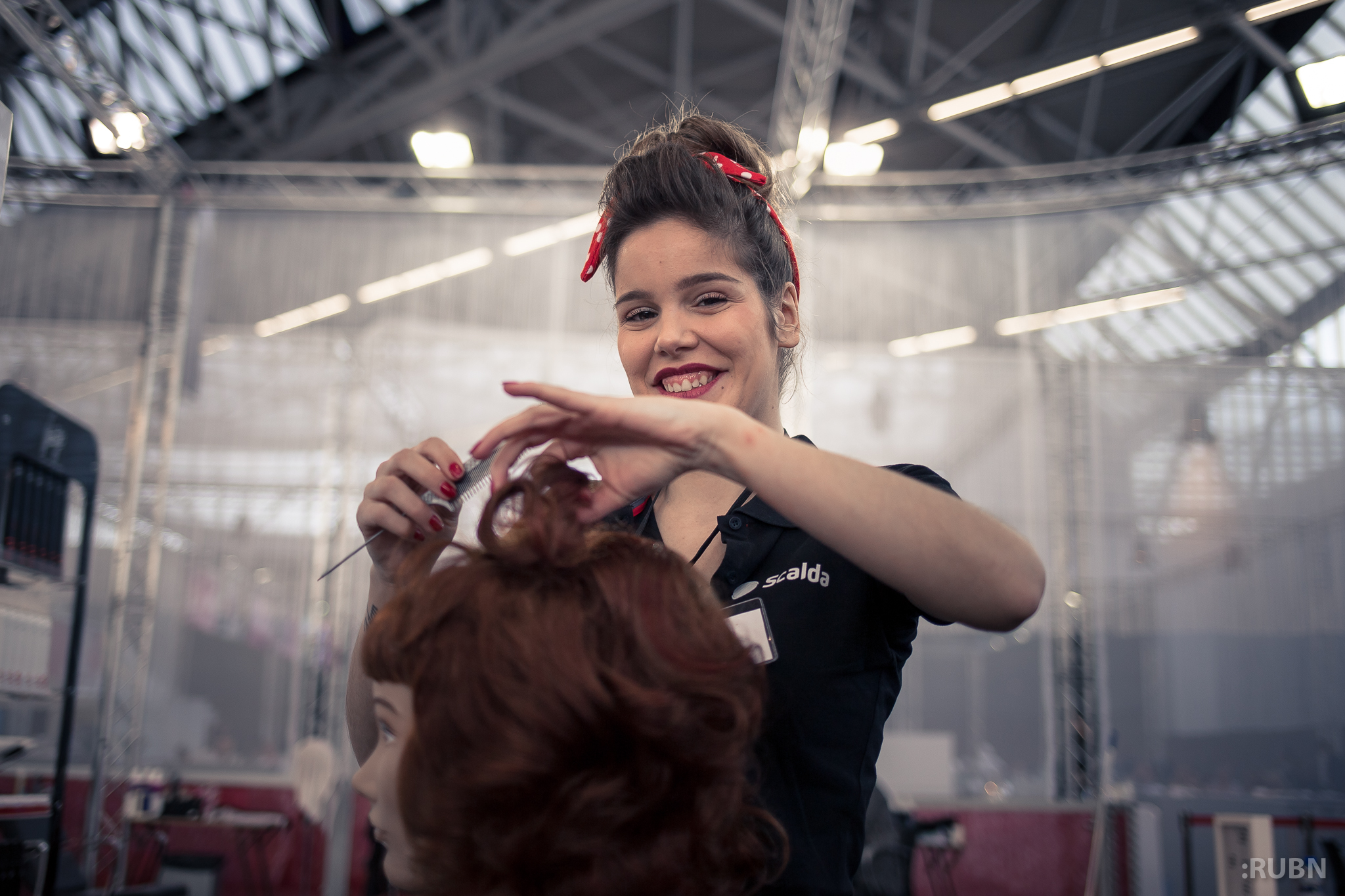 I had the honor of photographing Ayca Grim, one of Holland’s next top hairdressers. After becoming best in Zeeland with Skills Heroes, she also survived the qualifying round for the National Championships. These qualifiers had a theme: “MTV Music Awards”, as you can see in the pictures below.

After this round Ayca battled in the finals for three days against eight other contenders from around the country. Each day had a different theme. Day one was “Rock ’n Roll High School”, day two was “Science Fiction” and the final day was “The Oscars”, as you can see in the pictures below. At the end of the last day there was an award ceremony for the medal winners. I’m very happy to tell you that I witnessed Ayca winning the bronze medal which makes her third best of The Netherlands. Congratulations!